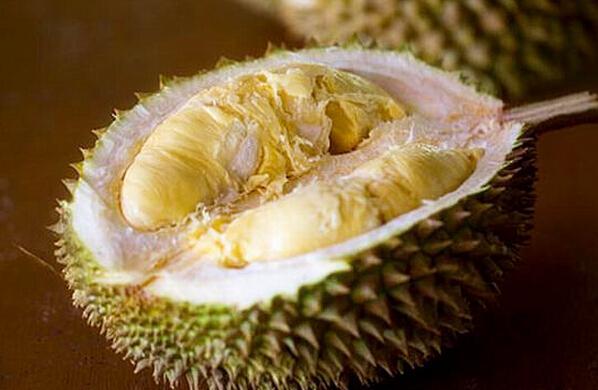 Recently Fruit Observer reporter learnt that the price of Malaysian Musang King Durian has dropped from 2,000 yuan per 10 kg to 1,750 yuan per 10 kg and the sales volume is decreasing now. Currently each wholesaler only sells 3 to 5 piece (each piece is 10 kg) averagely per day.

It is reported that Malaysian Musang king durian has been one of the most popular durian varieties in China since its entering into the Chinese market. The price decline of the durian this time, on one hand, is due to arrival of cherries by sea: most importers and consumers are diverted to cherries, leading to less buyers of durian; on the other hand, is caused by exceeding supply volume, which resulted from three companies selling Musang king durian at the same time.

In addition, it is reported that a total of 31 containers of Chilean cherries was sold out in the night of arrival. According to a cherry importer, the quality and taste of this batch of Chilean cherries by sea are as good as that of the cherries by air. However, due to the herd effect, the price is raised up to 20 to 30 yuan per piece comparing with cherries freighted by air. It is predicted that sooner with the increase of supply, the price will gradually decline while the taste will become better.

下一篇
“Christmas Apple” did not boost apple sales Christmas is coming, did the Christmas holiday boost apple sales? Apple, pronounced “Pingguo”in Chinese Pinyin and symbolized safe and peace, has been given as a Christmas gift among Chinese young people in recent years.