.2020-01-03
摘要：Russia is temporarily restricting imports of citrus fruits from China. It is reported that harmful pests have been found in plant products imported from China. 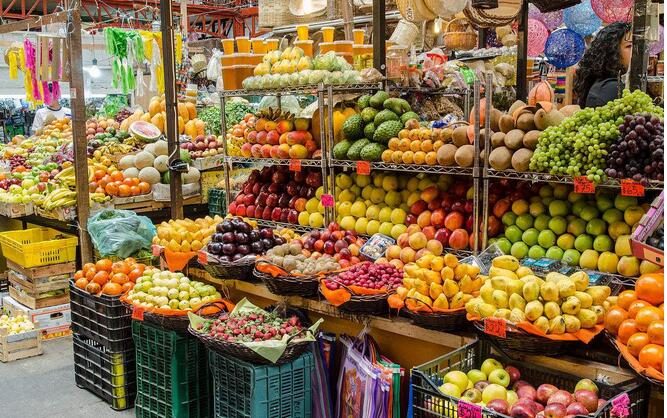 Russia is temporarily restricting imports of citrus fruits from China. It is reported that harmful pests have been found in plant products imported from China.

It is reported that this year Or orange appeared one month earlier than the previous year, but we see its price gradually declined after its entering into the market. However, due to its easy storage characteristic, the price of Or orange will gradually rise after the Lantern Festival.

In recent years, Shandong Weifang city increased the scale of greenhouses strawberry planting, and the price of strawberry gradually decreased.

At present, the so-called "Ugly Oranges” sold in Beijing market are mostly fake. They are either big tangerines from Wenzhou, of which the wholesale price is half of the “ugly orange”, or premature oranges that enter into the market earlier. The real “ugly orange” will not show up in the market until the next April.

Ecuador sees dramatic increase of exports of ground cherry and avocado in 2019. The United States, Chile and Peru have become important export markets for Ecuadorean fruits. In the future, Ecuador will continue to expand into Asian markets including China, Japan and South Korea.

Beijing Changping district has launched 21 new strawberry varieties with distinctive features, of which two new varieties, Mishengji and Light Spot, made their debut.

As the Spring Festival is coming, the sales volume of fruits in Beijing Xinfadi Wholesale Market has been increasing steadily. The most outstanding fruit that sells very well is sugar orange.