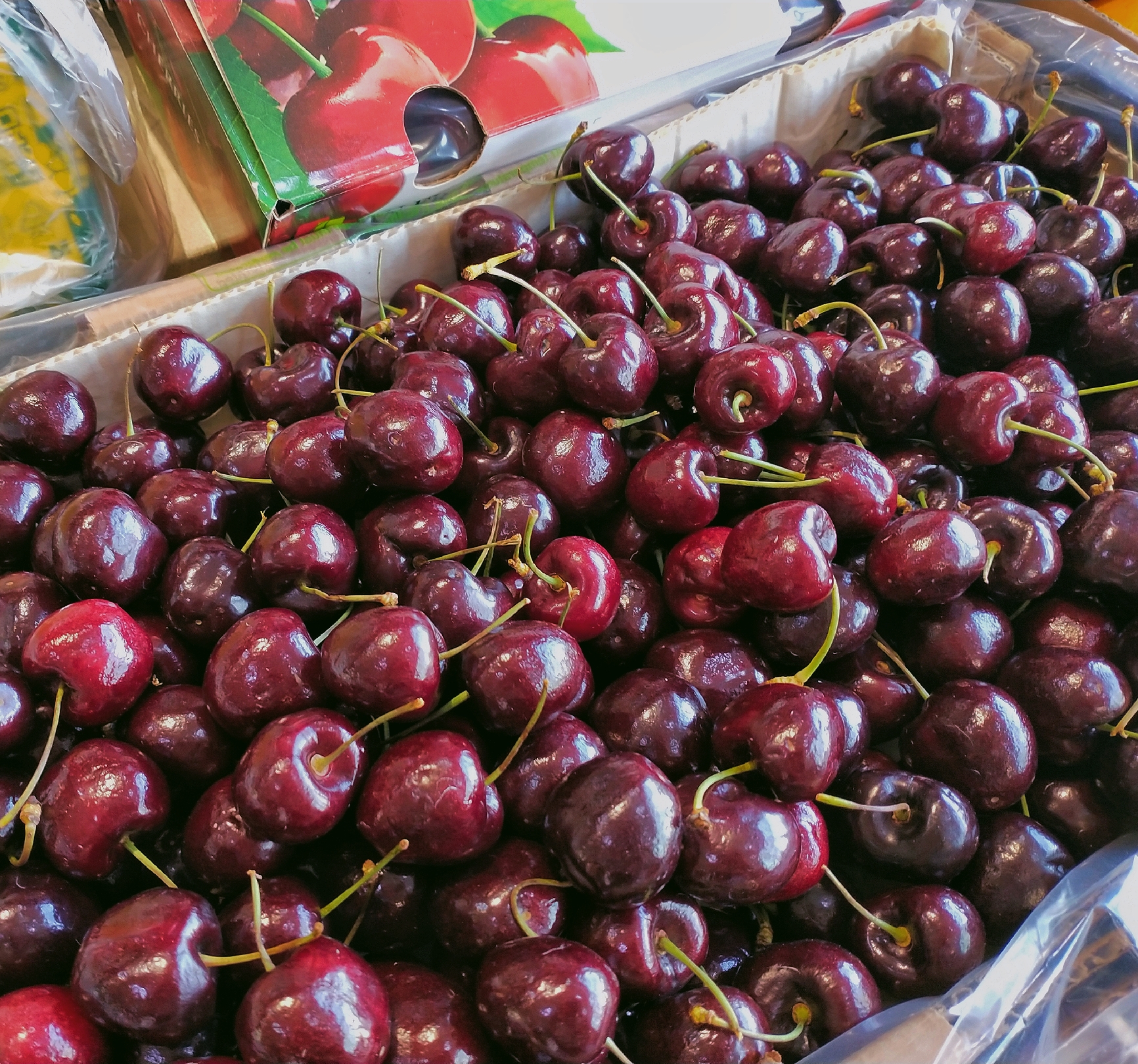 Exports of Chilean cherries to China have been on a roll this season. For the past three years, Chilean cherries have been very "popular" in the Chinese market. This year, on the contrary, many dealers were pessimistic about the market at the very beginning and they predicted that the price of the Chilean cherries would collapse after the sea freight cherries arrive in large quantity to China. However, at present, the sales performance of Chilean cherries is going incredible well.

With the arrival of the Chinese New Year, the demand for fruit increased nationwide. Chilean cherries caught up with the consumption boom and quickly occupied the Chinese market. Coupled with the enhancement of Chinese customers’ consumption level, the cherry market has been expanded to the third and the fourth tier cities, obviously creating more demands. According to Mr. Liu, the cherry sale at Runfuyuan has increased about 30 percent compared with those in the previous period.

下一篇
Fruit Markets under the Coronavirus Outbreak Recently, the new coronavirus continues to ravage all over the country, and all industries have been hit hard, especially the fruit industry, which has a short shelf life and relies heavily on transportation and logistics.