Fruit Markets under the Coronavirus Outbreak

Recently, the new coronavirus continues to ravage all over the country, and all industries have been hit hard, especially the fruit industry, which has a short shelf life and relies heavily on transportation and logistics. Farmers and fruit dealers are under great pressure, with poor sales and severe losses. On the other hand, supermarket like Carrefour, Yonghui, Hema Fresh and other online retailers are witnessing a surge of sales. 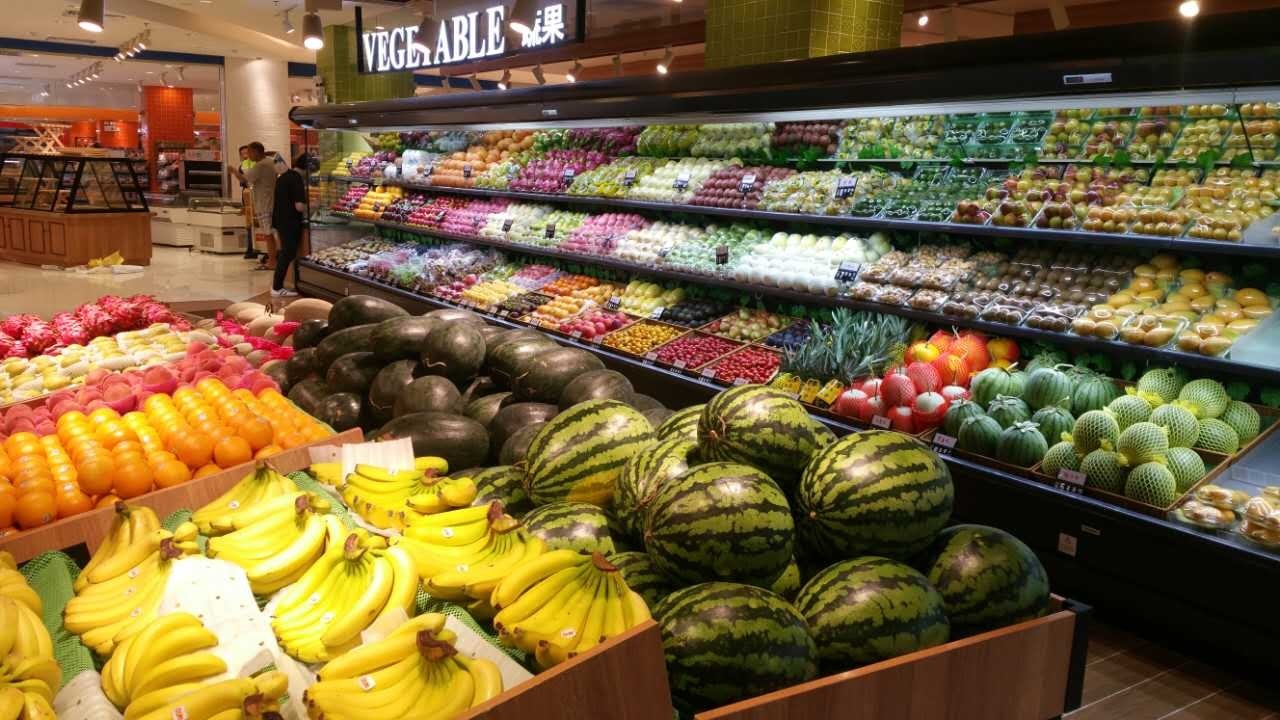 Fruit Farmers, Fruit Traders May Lose A Year of Effort

The spring festival is the peak season for the sale of fruit, because it is popular in China to give fruit as present to relatives during this season. Many fruit wholesalers, retailers will do mass storage during this period. Because of the outbreak, almost all of these fruits are hardly sold out, and many families may lose their whole year's efforts.

It's been a tough Spring Festival for the fruit farmers from south of the Hainan province. Now the cantaloupes have been picked, the passion fruits are ripe and the mangoes are almost ripe, but sales are still far off. A farmer who harvested more than 100, 000 kg of cantaloupes and had already received a huge number of orders before the Chinese new year, now faces cancellation of all orders. In addition, he could not be compensated because the disease is force majeure.

Currently the price for sugar orange is decreased by 30 %. A fruit wholesaler who had purchased 50,000 kg sugar orange before the spring festival, now not only cannot sell out the stock, but also face return of goods from retailers. Sugar orange has very thin peel and cannot be stored for a long time. If the orange cannot be sold out in half a month, it would be rotten soon, result in a huge loss.

It is reported that the price of fruit in the wholesale market of Northwest Agricultural Products Center has dropped greatly. Bananas is now 1.5 yuan per 500g; Apple is 60 yuan for a box of 24; Oranges is 25 yuan per box; the price for Dandong strawberry has dropped from 20 yuan per 500g to 3 to 4 yuan per 500g. But even so, the fruit in market is in the state of slow sales.

In contrast to the dismal sales of offline stores, new online retailers are in full swing. Data from jd.com showed that during the Spring Festival epidemic prevention period, sales on the whole platform was increased by 470% compared with the sales in the same period last year, while online orders from other online supermarkets more than doubled, with 80 percent of the orders are vegetables and fruits. 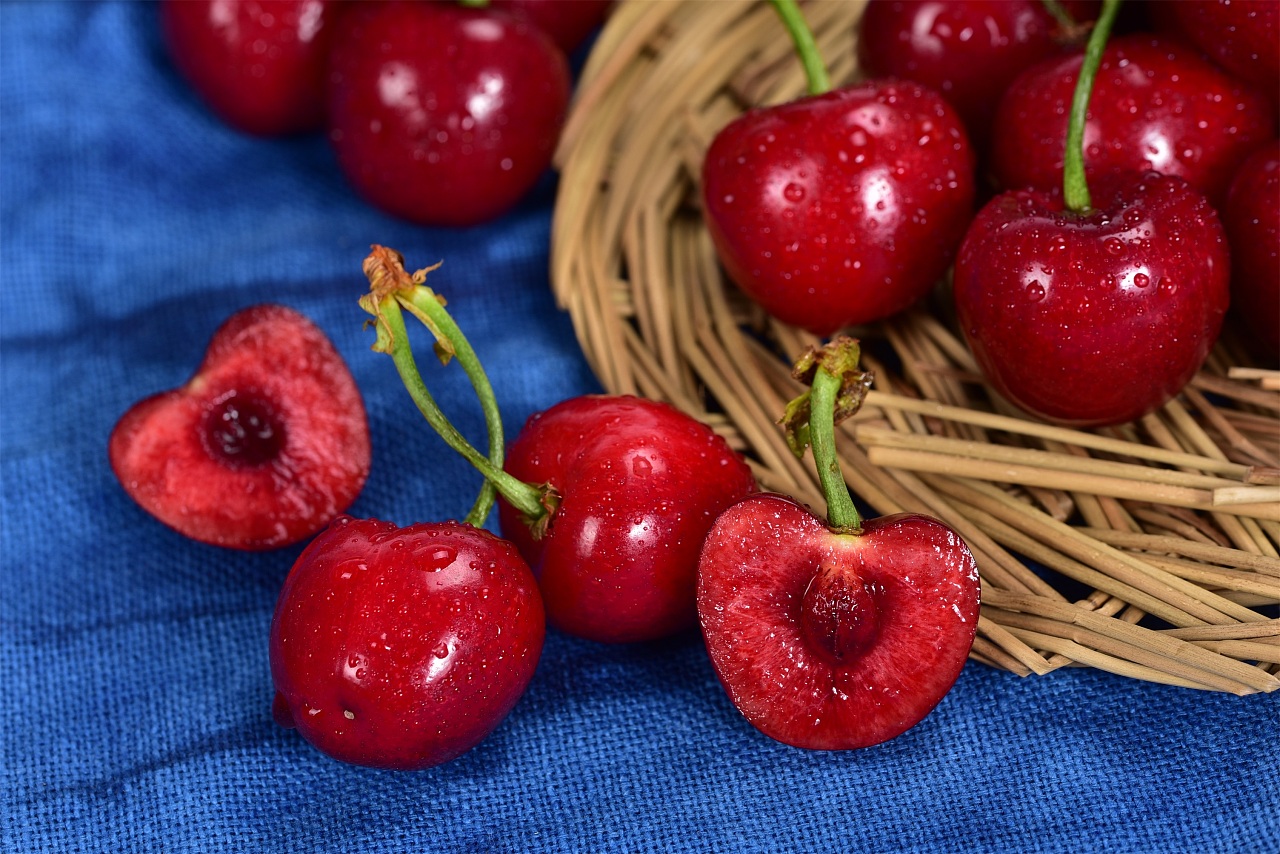 However, logistics is still the biggest problem for e-commerce platforms, especially for "fruit star" cherries. Compared with the poor sales of offline stores, the online sales of cherries are still lively. Up to the fifth day of the Chinese New Year, Shanghai Siam has sold 150 out of 200 containers, each weighing about 18 tons.

Business seems unaffected, but materials for transporting cherries become a big problem. Some of these consumables, such as foam boxes, ice packs and dry ice, need to be purchased from other places, but since express delivery is severely blocked now, and relevant factories have not start its production yet, no one knows what will happen when the existing consumables are used up.

According to Mr. Lin Jiepeng of Guangzhou Dasheng Trading Co., LTD., due to the outbreak, the price of Chilean cherries has fallen to its lowest level in recent years. The price for "J" level cherries is only about 230 to 270 yuan /5 kg, while the JJ cherry price is only about 300 yuan.

While consumers realize "cherries free," importers of Chilean cherries continued to lose money. According to Mr. Lin, other fruit importers in Guangzhou have lost more than 2 million yuan due to the outbreak. It is reported that due to the severe epidemic in Guangzhou, the transportation of goods is not convenient, the online and offline sales of cherries and other fruits is weak. In addition, most importers are lack of sales channels direct to end consumer, which is now the main problem in the current fruit market.